“Saville assessment tests are the ideal tool for the scientific placement of human resources.”

We need data with superior reliability.

We needed objective assessment data with superior reliability to develop “people analytics” for placing the right people in the right jobs.

We succeeded in developing a highly accurate “right-person for the right-job” system.

“Surpassing more than 30 other assessment tools in reliability.”

Q:In what form have you used Saville Assessments for your clients?

Sasaki: We were using them in various projects, but in 2017 we began using them for “people analytics”. In short, people analytics is a procedure that enables us in our deployment of human resources to assign the right people to the right job based on data obtained from assessments. In specific terms, people analytics clarify the individual’s characteristics and capabilities, which is highly effective in determining productivity in certain occupational categories and enables us to predict whether a certain person is capable of performing well once assigned to a certain job based on the results of an assessment.

Nishio: In the placement of personnel previously, scientific data like that of Saville Assessments had never been used. The use of various personnel data kept by the company relied largely on the ability of the person in charge of personnel screening, and was used solely as supplementary information for making personnel decisions.

In today’s environment, however, where employment arrangements, methods of working, and values of employees are widely diverse, appropriate deployment of human resources based on experience in the workplace and the instincts of the employer is no longer possible. Consequently, the number of dysfunctional organizations in the world is increasing. People analytics, through its uniform management of personnel data and application of a high level of analyses, generates useful data that conventional data analysis was incapable of in the past.

Q:What is your reason for choosing the data of Saville Assessments for people analytics?

Sasaki: Because Saville Assessment data is not only objective but also extremely reliable. Although there are many kinds of data available in regard to personnel affairs such as 360-degree feedback, performance reviews, and employee attitude surveys, when it comes to accuracy in measuring individual capabilities, Saville is the optimal choice.

Even the Epson Integrated Report, which compared 29 assessment tools used all over the world, rated Saville as having the highest reliability. I also took the test myself, and was quite surprised. I have had the personal experience of taking over 30 types of assessment tools and, compared to those, Saville’s reliability is formidable. 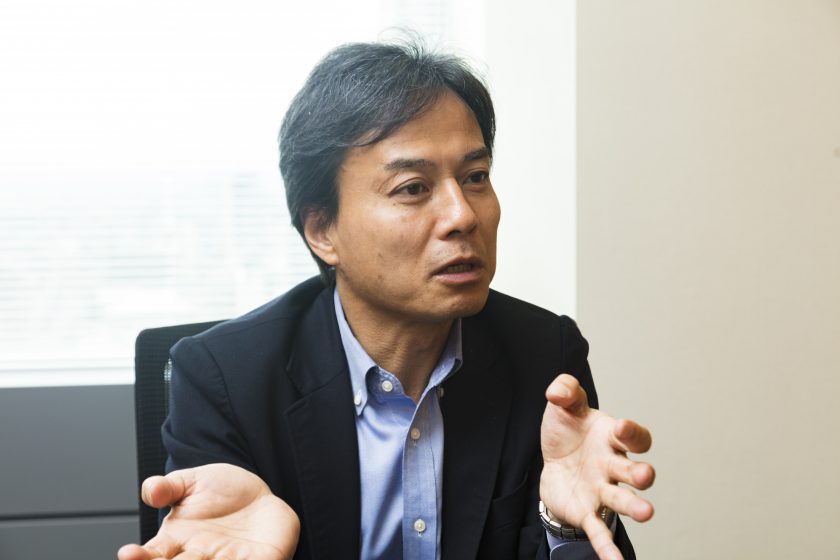 “Drawing on the collective capabilities of staff to enhance overall performance of the company.”

Q:I understand that the high reliability of the data is related to the matching accuracy. Is that correct?

Nishio: That is correct. To increase matching accuracy, the reliability of data is critical. At the same time, however, objectivity of the data is also necessary. Before discussing that, I need to say that a “total optimization” perspective is essential in creating a good HR deployment cycle. In the past, a small group of leaders at the helm of a company led while the vast majority of employees followed. However, we now live in an age where all employees as individuals must demonstrate their abilities to the maximum, and work to enhance the performance of the company as a whole.

Sasaki: The question is, what do we need to do to achieve this total optimization? As a general rule, when we leave the responsibility of choosing candidates to be relocated to new positions to the respective departments, the particular circumstances and arrangements in the departments tend to take priority. For example, the workplace tends to want to hold on to excellent personnel. To achieve total optimization, it is necessary to eliminate this “corralling” of superior personnel and select the right person without the arbitrariness of the departments.

In this regard, matching based on objective data is meaningful because we can use the data to show that the personnel transfers for each and every candidate is the most appropriate, rather than a haphazard assignment of personnel.

Nishio: There are two perspectives to consider in the matching process: job matching and people matching.

The former is to determine whether the person can capably perform in a certain type of job, and the latter is to classify the person as a human resource type. We then attempt to match by checking the compatibility of the two types. People analytics is a method for achieving the optimal match between the “place” and the “person” by multiplying these factors. We fully utilize Saville data for matching in both areas.

“Assessments of a world standard based on data obtained from 6.5 million people worldwide.”

Q:Are there any other strengths of Saville you would like to mention?

Nishio: Saville’s results report consists of four major factors: ability to think, ability to influence, adaptability, and ability to execute. Also data can be obtained from 108 categories that are subdivisions of these four. I consider this aspect another strong point, since the fine details provided by these categories improve the accuracy of matching. Another positive aspect of Saville Assessments is the ability to measure both a person’s actual capabilities and potential capabilities with a single assessment.

Sasaki: There are roughly three methods for assessing an individual. The first is to listen to what people around that individual have to say, the second is for an independent party to observe the individual, and the third is to have the individual answer questions on his/her own. Of the three, a method like Saville’s, where the individual answers questions, is the easiest. It incurs no costs and it does not require the cooperation of others or calling in a special assessor. There are no other tests like Saville’s which individuals can take on their own and which achieve such a high level of reliability.

Nishio: Another strength of Saville is its data bank of over 6.5 million people drawn from tests conducted in 219 countries and regions. It also has an impressive number of data denominators for comparing examinee data, and even demonstrates its strengths in assessments based on global standards. In this respect, Saville Assessments differ markedly from assessments such as the kind of personality tests that are popular only in Japan. To begin with, measuring personality and measuring capabilities as Saville does are completely different undertakings. 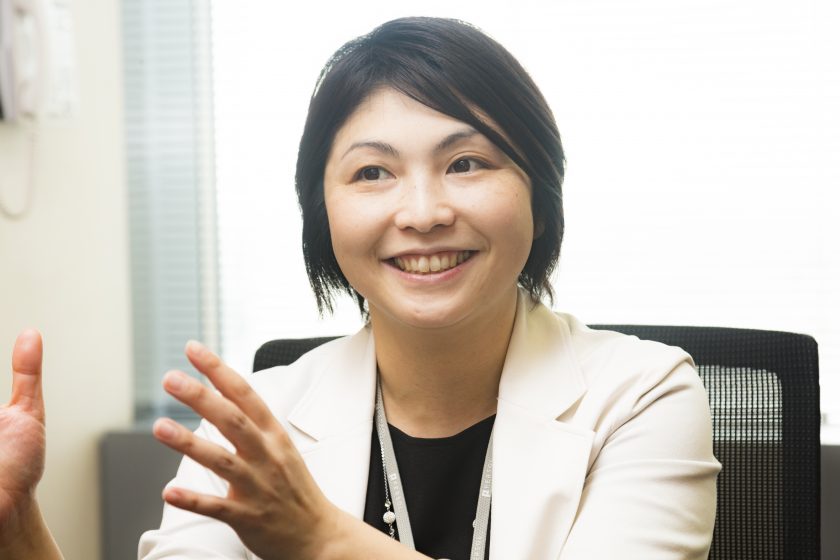 “Saville Assessments will become much more widely used in Japan in the future.”

Q:We understand that all of the managers in the PERSOL Group underwent Saville Assessments.

Sasaki: At a management level meeting we discussed using the assessments for staff training, recruitment, and personnel transfer arrangements. When management started discussing which assessment tool to adopt, we recommended Saville but it seems that it was chosen from among many candidates. It has a very good reputation among the company management, and we are looking for various ways of applying it.

Nishio: It is such an excellent assessment tool that I am sure it will be used more in Japan in the future. In fact, it is already widely used overseas. In our own use as well, there is ample scope for further application. In any event, increasing the performance of an organization through superior matching accuracy to promote ongoing growth is vital. When we look at the way in which many companies handle personnel arrangements in areas such as recruitment and assessment, we find that only a few are putting earnest efforts into these areas. Therefore, I believe these are areas with considerable scope for development in the future.