“An intense and fulfilling month-you're pushed to the limit every day, but that's what ensures rapid progress.”

Unease in communicating with colleagues overseas.

As GlaxoSmithKline has businesses in over 150 countries, staff must be proficient in English to communicate with colleagues overseas. Our salespeople, on the other hand, rarely use English and lack the English communication skills for meetings and presentations.

The participants acquired practical skills, which boosted their confidence.

In addition to broadening the range of expressions they can use in the natural flow of conversation, the participants learned to express their points in ways appropriate to cultural differences at play. They also performed well in their post-study abroad consultations at the UK headquarters.

“Canning’s consultants are well-informed about the pharmaceutical industry and have knowledge of many businesses and industries in general.”

Q: Tell us about why you took the Canning UK study abroad programme.

Igarashi: Canning is our company’s recognised provider of high-quality study abroad programmes. Fifteen people from our company, including several executives, have participated so far. This time, Kazunari and I were selected from the sales team to take part in a one-month programme before visiting the GSK headquarters in the UK on business.

Yokota: GlaxoSmithKline is a global company doing business in over 150 countries, but our sales team works almost entirely with Japanese clients and partners. Our skills in English suffer as a result. Before studying abroad, my TOEIC score was only 500. Speaking up at regular meetings with medical representatives overseas was far beyond my reach.

Q: What kind of training did you receive in London?

Yokota: My goal at the start was to gain enough skill to smoothly exchange opinions at the upcoming consultations I was to take part in at the UK headquarters after the programme. I worked toward that goal in the first week by studying the skills needed to effectively participate in conversations, take control of situations, and ask questions effectively.

In the second week, the focus shifted to more practical business skills such as talking on the phone, giving presentations, and engaging in one-on-one consultations. We often role-played in different scenarios. Uniquely, our conversations were recorded on video and reviewed. Watching yourself talking is more embarrassing than you might think, but it’s a chance to see how you appear to others. The quickest way to improving is to courageously face that embarrassment head on and make the necessary improvements.

In the final stages of the programme, the consultants worked with me to polish up on the topics I planned to talk about in the upcoming discussions at the UK headquarters. Apart from my progress in getting my points across effectively, I was most surprised at how well the consultants understood the pharmaceutical industry. One of Canning’s strong points is the comprehensive knowledge of its consultants in various businesses and industries, including pharmaceuticals. 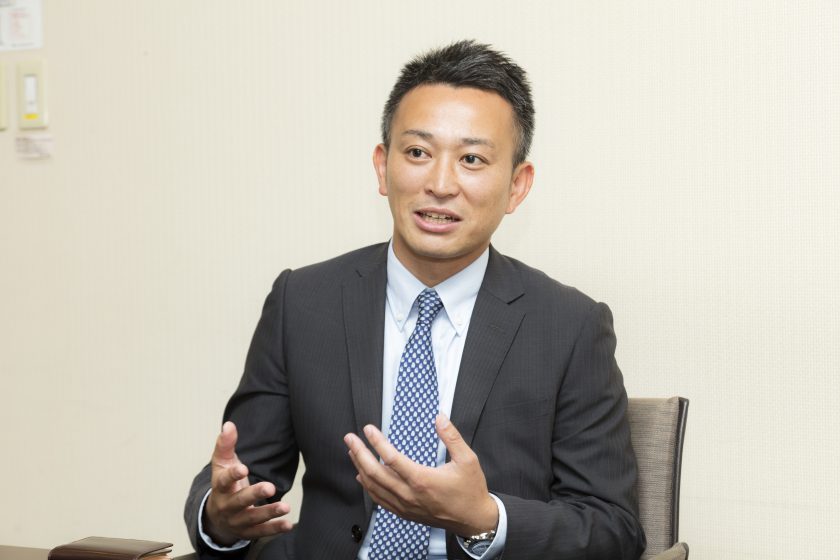 “The learning was far more intensive than one could expect at an English language school in Japan.”

Q: How did you find the training, Igarashi-san?

Igarashi: The general flow of my training was similar to Kazunari’s, but more geared to giving presentations and facilitating meetings in English, activities I have had more opportunities to engage in. Our style of giving presentations in Japan differs markedly from the usual style in Europe or the US. In Japan we focus on explaining the content of the slides, while Westerners and others concentrate on the discussion after the slides are shown. The training enlightened me about various differences of this type.

Europeans and Americans also tend to interject questions while the slides are still being presented. In Japan, a polite audience will listen quietly as the presenter speaks. The consultants pushed me to break from the etiquette when it was constructive to do so. From a western perspective, a timely or important question or comment shouldn’t wait. I was quite surprised to learn that other cultures encourage a behaviour conventionally seen as improper in Japan.

Q: How does the programme differ from studying at an English language school in Japan?

Igarashi: The fact that absolutely everything we did was in English. If you take a course at an English language school in Japan, you’ll be exposed to English for around 50 minutes a time, at best. The language immersion at the Canning programme is far more intensive. An English conversation instructor in Japan may carefully correct your grammar, but often it stops at that. An opportunity to learn the kinds of practical skills I acquired at Canning would be unusual. The advantage of Canning’s training is the focus on expressing oneself in ways that others can follow and understand.

Yokota: Another unique aspect of studying abroad is the chance to communicate with overseas participants from countries such as Spain, Italy, or France. In actual business settings we work with many non-native English speakers. The programme is a perfect opportunity to experience English spoken with accents from different parts of the world.

Which reminds me: I spent three of the four weeks receiving one-on-one training. Koji, I think, did the one-on-one training for two weeks. The sessions are doubly effective when you have the consultant to yourself, as you can learn entirely at your own pace. The consultants are all fascinating people with unique backgrounds. Time spent with them never gets tedious, even on long days from nine in the morning until six in the evening. 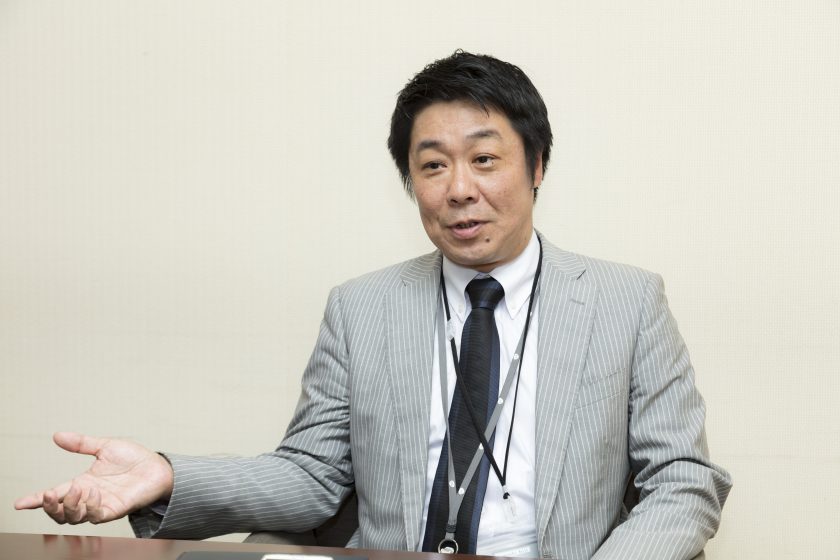 “I had never made such significant progress in so short a time.”

Q: How was your stay in London?

Igarashi: This was my first trip to London, so I was especially struck by the beauty of the city and the gentle manners of the people. Wherever I went the people were friendly and accommodating, buffering me from feelings of stress or inconvenience in daily life. The host family I stayed with were also kind, and their cooking was top-notch.

Yokota: Each day after training, the consultants would take us out on a social excursion to a London sightseeing spot. By the end of the programme we had covered most of the main attractions, I think. Many participants joined in, so I was constantly using English, both in and out of classes.

Q: How have you improved now that you’ve finished the training?

Igarashi: I quickly picked up a far greater variety of of expressions I can use without really having to think about it. I had never made such significant progress in so short a time. It would be unrealistic to expect such progress at an English conversation programme in Japan. Taking in so much every day is exhausting, of course, but that won’t stop me from studying abroad at every opportunity that comes my way. The results have been remarkable.

Yokota: The most valuable thing that I got out of the training was the confidence to actively speak up at international meetings. No more listening quietly in my seat. If I ever get the chance, I would love to study abroad again to push myself another step forward. 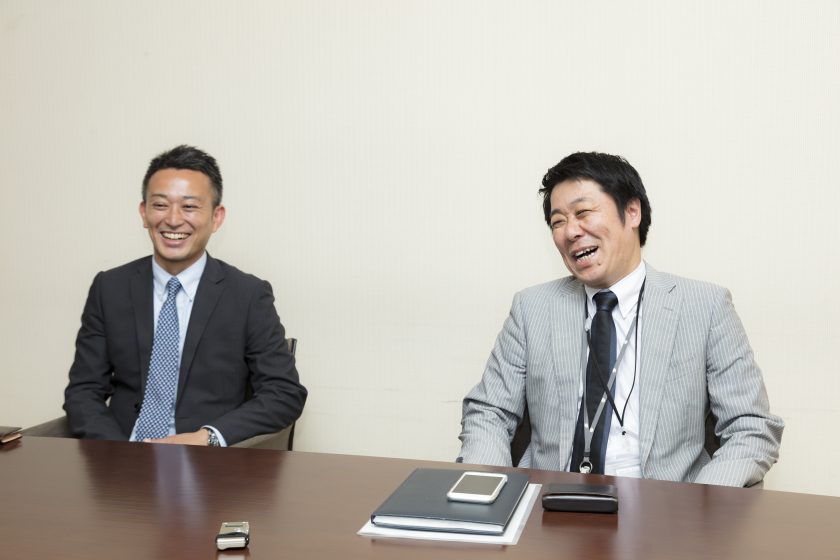